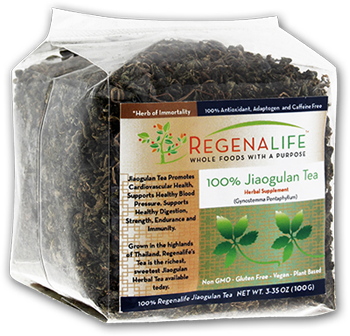 Jiaogulan has been in use in Asia for centuries as a refreshing and health promoting herbal tea. Jiaogulan assists the body to achieve homeostasis (constant internal balance). Drinking Jiaogulan Tea can naturally assist you in controlling and maintaining healthy blood pressure. For hundreds of years, Jiaogulan (pronounced jee-OW-goo-lan) has been valued as "The Herb of Immortality," in regions where the highest concentration of centenarians (people living over hundred years) are known to live.

RegenaLife's Jiaogulan Tea is grown according to Thailand's rigorous certification standards, ensuring no harmful synthetic chemicals or pesticides are used during the growing, harvesting, storing and shipping process.

Jiaogulan is a delicate herb. Heat the water until steaming, when small bubbles begin to form. Do not boil. Steep the tea for 2-3 minutes until a light golden color, or longer if you desire a more potent infusion.

Jiaogulan Tea may also be prepared as a refreshing iced beverage! It is naturally sweet and requires no additional sweetener.

Studies on Gynostemma have found that the plant is effective in regulating blood pressure, strengthening the immune system, lowering cholesterol, and in increasing stamina and endurance properties. Gynostemma has also been found to have hyperlipidemic, lipid peroxidation, adaptogenic, cardio- and cerebrovascular effects. 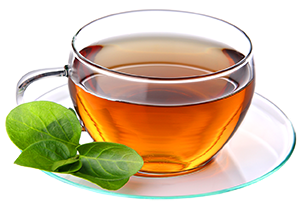 Does Jiaogulan interact with certain medications?

In studies, Jiaogulan has been shown to increase the time blood needs to clot. When taken with antiplatelet or anticoagulant drugs, the effect of the drug may be increased, resulting in uncontrolled bleeding. Jiaogulan may also interfere with drugs used to suppress the immune system due to the herb's strengthening effect. Those taking such medications should consult a physician prior to consuming Jiaogulan. Ingredients: Jiaogulan (Gynostemma Pentaphyllum) tea leaves. 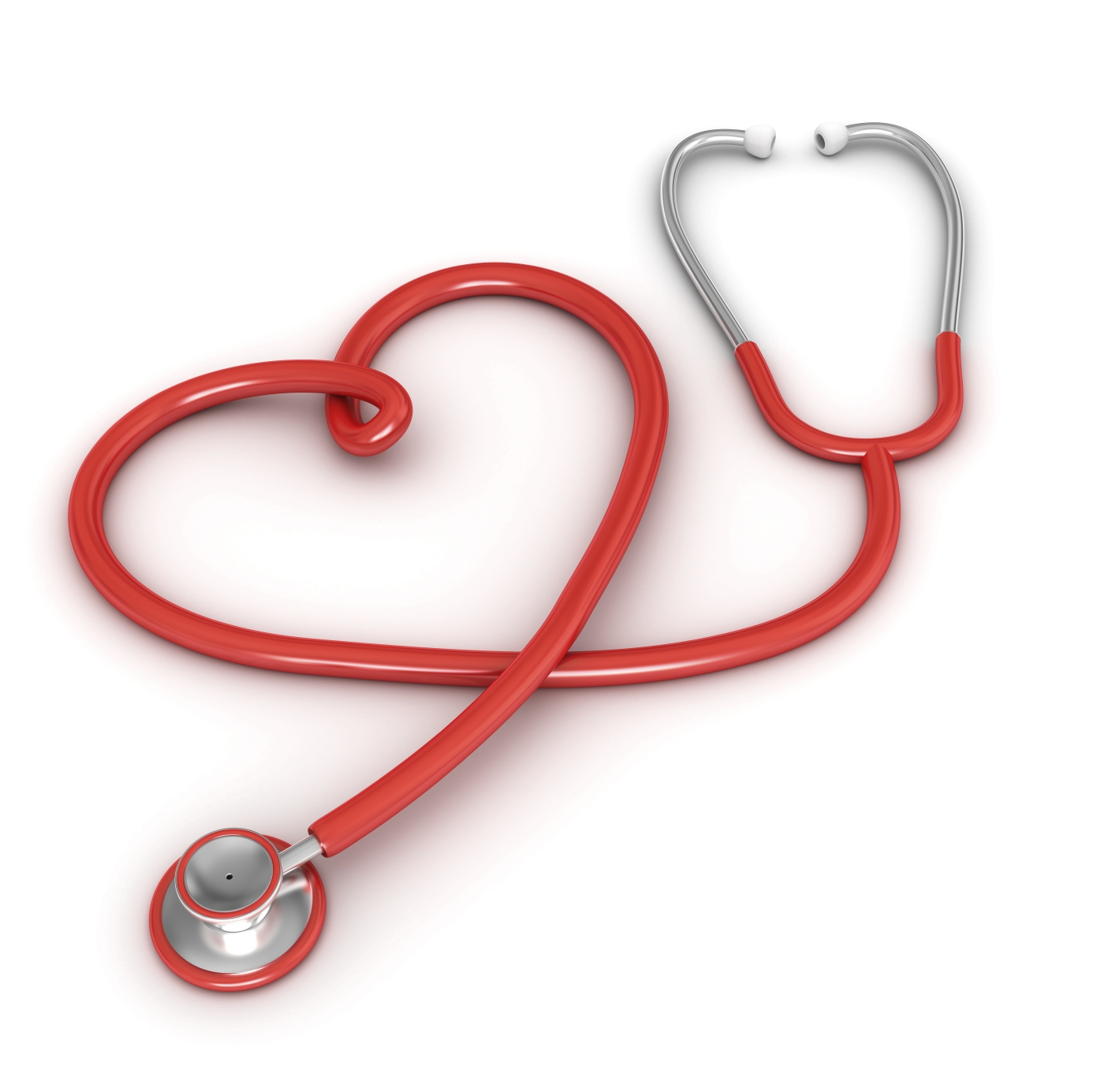 WHY TEA IS IMPORTANT

Jiaogulan Tea may promote Cardiovascular Health, Healthy Digestion, Strength, Endurance and Immunity. It is in a rare class of herbs known as 'Adaptogens', which help the body to self-regulate without causing any harm or imbalance. Jiaogulan Tea may be especially helpful in building your body's natural resistance to stress.

"I love it. The taste is very good. I will order more."

"Great flavor; no need for a sweetener."